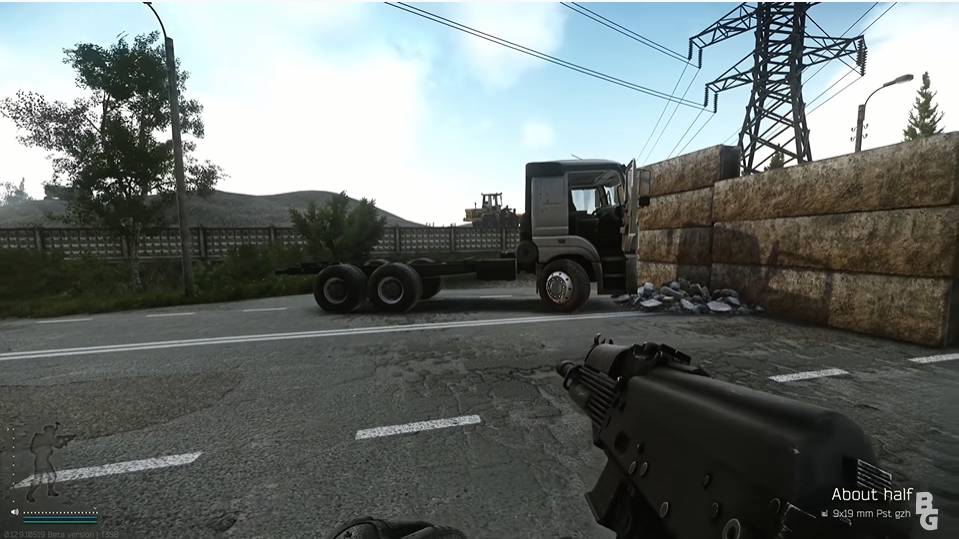 If you are interested in playing an FPS game that does not coddle you, then Escape from Tarkov is certainly a game that might suit your fancy. Escape from Tarkov, or EFT for short, gives you as close to a realistic gaming scenario as you can possibly imagine in an online FPS game. You would not get any sort of assistance from the game. There is no practice mode per se and no playing guide; you have to learn everything by yourself. As one can imagine, it can be highly challenging for players, especially beginners, to survive even for a minute. Sure, you can buy the best undetected EFT cheats, but that would not help you much. What would help you are some tips and tricks that can assist you in the game, and the following are just that.

1. You must get familiar with the game control ASAP.

The lack of any manual or playing guide makes it quite a challenge for folks that are booting this game up for the first time. You can easily find reviews of gamers that either love this lack of feature or hate it altogether. But regardless of the divided opinions of the online community, the developers have no plans on making this game any easier. To survive in EFT, you need to get on with it and learn the game controls as quickly as possible.

Luckily for you, most of the controls are pretty straightforward. WASD keys for directions, C for Crouching, Tab to access inventory, R for reloading, etc. However, there are some control keys you need to learn in the game, like ALT + T to look at your ammo count and more. Once you have done that, you will set yourself up for a successful gaming experience.

2. Use the offline mode.

We have already mentioned how the game does not have any practice mode for players to get familiar with the game. Well, that is only sort of true. The point is that you can play the offline mode, which is a pretty good replacement for the practice arena.

When playing offline mode, you are not combating other players, only against the game’s AI. Now calling them a piece of cake is not really giving justice to the developers, but they are significantly easier to handle than human players. You can easily practice your gaming control, new weapons, and even aiming for as long as you like without any impact on your character.

Before you start your round, you are allowed to create a loadout in the lobby. It is crucial that you carefully make the best decision to improve your gameplay strategy. Your focus should be on utilizing the storage container that you have on you. Equip your character with pistols and full magazines (the second is pretty important) for at least the first couple of raids. Place your magazines inside your vest or pant packets as it would enable a faster loadout. Also, do not forget to take a sufficient number of medkits on the raid, as you would sooner or later need them.

4. Research about the extraction point

Unlike other games where your target is all about killing other players and being at the top of the leaderboard, the objective in EFT is all about escaping. Every map has several extraction points that one must know even before they boot up the game. It is essential that you do so as several such points require one to possess a special key, whereas several others require different criteria the player has to meet.

By being knowledgeable about the map and the key, you can create a viable strategy for surviving this game.

As a beginner, your first, and in fact, the only focus, should be on collecting as much loot as you can and escaping the treacherous place that is Tarkov as quickly as possible. Don’t think about anything else, as you need to get better equipment to improve your gameplay. This can only be accomplished via looting. However, this will not be easy. Not only the other players will make this task more challenging, but the SCAVs are no easy piece of cake either. So you have to remain alert and take advantage of any possible scenario that comes your way.

Now, follow these best five tips to get better at Escape from Tarkov and grow as a pro player.