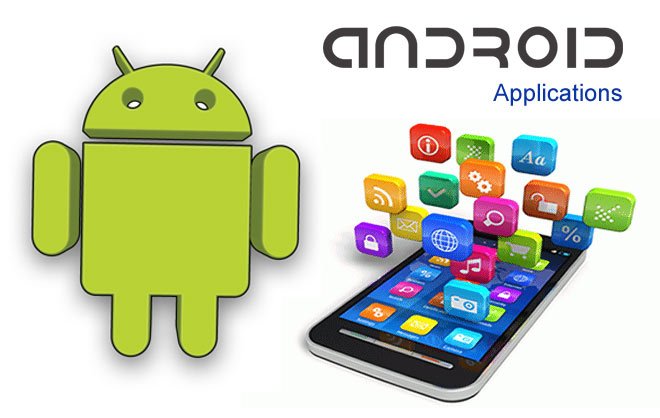 After finishing a fantastic Android app, one of the most challenging concerns for developers is: which Android app Store will bring in the most revenue? Given that it has one of the most guaranteed audiences, the majority will choose the $25 Google Play Store option. There are, however, additional options that might be available.

The competition is severe, which is the main drawback of selecting this common alternative. You can access more niche and regional customer populations by using the finest other Android App Stores that are listed below.

Aside from rarely having to pay to list an app, there are several other benefits of choosing a Google Play Store substitute:

Other Android app stores provide a list of suggested apps that are not visible on the top ten charts of the Google Play Store.

Some of the substitutes for the Play store have a very specific niche and a small number of apps that have been sorted by quality, age, topic, and other factors.

Some of the various app stores specialise to certain nations and provide locally developed apps that are not available elsewhere. 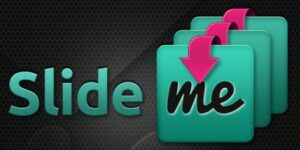 SlideME is the second-most frequently encountered app store on most Android devices after the major rival because it has been a long-standing presence in the app store industry for even longer than Google Play Store.

The biggest benefit is that payments may be done using PayPal and that the app store only takes 20% of what users pay for your app. 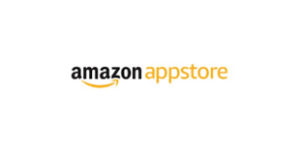 The Amazon Appstore is one of their most effective rivals despite being younger than SlideME and the Google Play Store. There is a rising market for apps offered through Amazon thanks to the release of the Kindle Fire, the Fire Phone, and a variety of Android devices running Fire OS.

Although there are certain challenges with using Fire OS to run apps, most developers simply need a short amount of time to get their app ready for Amazon. Numerous Android apps actually function flawlessly on Fire OS right now.

The biggest benefit is that HTML5 and web apps may be published on the Amazon Appstore. There are millions of apps available in this expanding market, which has a sizable user base. All developers will find it astonishingly simple to navigate the Amazon Appstore.

A different strategy for creating a successful app is to concentrate solely on the app’s popularity. 1Mobile Market is an excellent way to upload an app to try it out on the market since it only accepts free apps.

Although it is free to upload an app to the marketplace, this does not mean that the marketplace is filled with subpar apps. Every app must go through a selection procedure in order to be kept in the top tier of 1Mobile Market apps and to be malware-free.

The biggest benefit: Apps can fast become successful thanks to a good recommendation system based on preferences. It is an excellent site to upload your app with over 100 million instals and hundreds of thousands of Android apps listed. 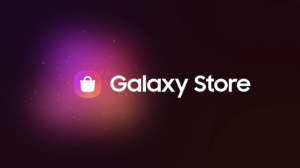 It should come as surprise that Samsung has created their own app store given that they produce the majority of Android smartphones. Samsung Galaxy Android App has fewer apps than other app stores, yet this can help the majority of apps stand out as there are less apps overall.

The biggest benefit is that the app store is pre-installed on every Samsung Galaxy device, providing an immediate and sizable consumer base.

More so than other app stores, this one can be compared to a social network. There are millions of active users on Mobile9, and each one can share and comment on the loaded apps. A well-developed app can achieve amazing achievements because to the large user base and the fact that publishing an app is completely free.

The biggest benefit is that Mobile9 has one of the highest download rates of all app stores, making it relatively simple to gain attention. 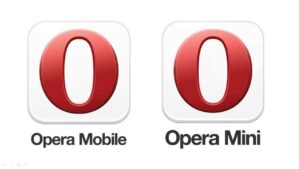 Because all of Opera Mobile Store’s apps are available in the Yandex Android App, it has direct access to practically the entire Russian app client market. Over a million downloads occur every day, and the store receives over 100 million views each month.

The biggest access is that reaching this sizable audience is totally free. However, Opera Mobile Store does take a 30% cut of all sales, but the revenue our app store generates makes it worthwhile. 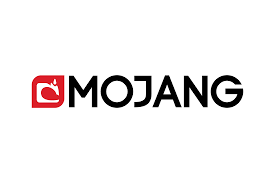 With a client base of millions of users and thousands of daily downloads, Mobango is a pioneer for a Google Play Store app substitute. Being one of its most downloaded apps isn’t too difficult because there aren’t many apps in its store overall.

The biggest benefit is that uploading your app is totally free and that no percentage is deducted. 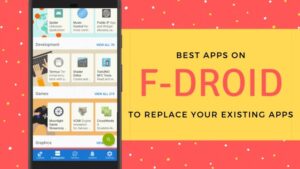 One of the greatest alternatives for an open-minded approach to apps is F-droid. Volunteers administer the entire website and app store, which is supported by donations. It exclusively accepts free apps and has a policy against promoting apps with in-app purchases or advertisements.

The biggest benefit is that there is nothing to lose by uploading your app to this store and gauging its popularity because it has a large client base and no associated costs.

This app store aggressively promotes developers to embrace its freemium business model, which includes in- Android App purchases and advertisements. One of the most widely used virtual currencies is GetJar Gold, which is accessible to millions of users.

The biggest benefits are the 30 million users and the excellent suggestion engine, which makes it easy to find new apps.

A difficult process may appear to be choosing the greatest alternative Android market. Every store has benefits and drawbacks. For Android, there are both are free and paid Android App stores; some are quite specialised, while others are very well-known and fiercely contested.

Although neither of these top free app stores can fully replace Google Play Store, they can serve as an extra source of downloads.