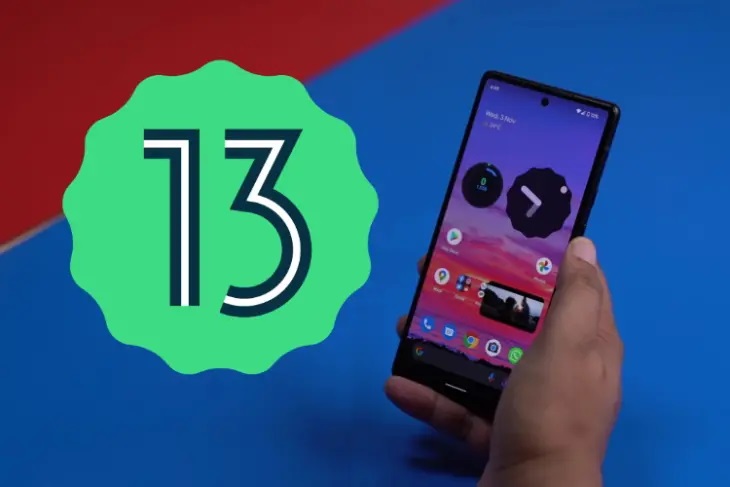 Google will receive the Android 13 update to the following Pixel phones. Google is discontinuing support for the Pixel 3a and 3a XL this time. Check out the complete list of Android 13 Pixel devices that are supported below:

In contrast to the developer preview builds for Android 13, Google provides an official OTA programme for beta releases. You can then choose to join the beta programme and receive new beta updates as soon as they are available. To enrol the Android 13 Beta OTA programme, follow the steps below. 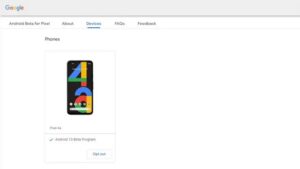 2. Wait a few minutes for the OTA to reach your Pixel phone after registering in the beta programme. From Settings -> System -> System Update, you can manually check for updates. 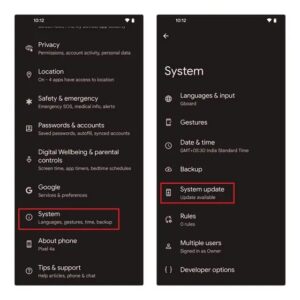 3. When the update is ready, download it and wait for it to complete installing. After the update, restart your Pixel phone to begin utilising Android 13 beta. 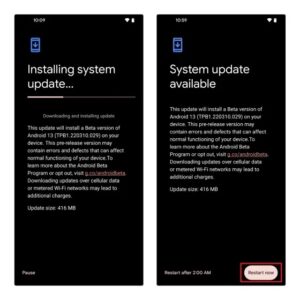 Make sure you have ADB installed on your PC and USB debugging enabled on your phone by going to Settings -> Developer Options -> Enable USB Debugging. If Developer options aren’t visible, touch Settings -> About Phone -> Build number seven times to enable them. After that, follow the steps below to sideload Android 13 beta OTA: 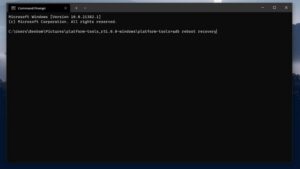 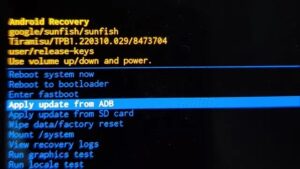 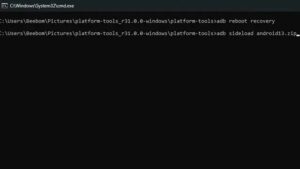 Choose “Reboot system immediately” to restart your Pixel after the installation process is complete. Your phone should now boots to Android 13 beta, and you can resume your previous activities.

The Android Flash Tool is another method to install the Android 13 beta. To check, go to Settings -> Developer Options and see if USB Debugging and OEM unlocking are enabled on your phone. After that, follow to the steps below: 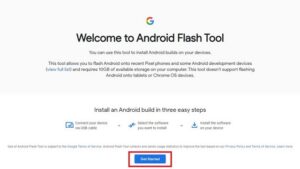 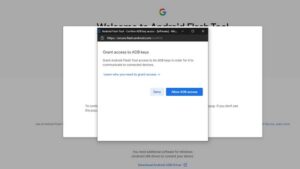 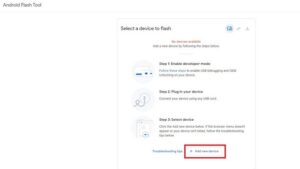 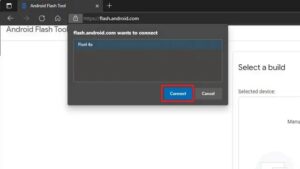 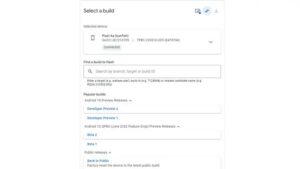 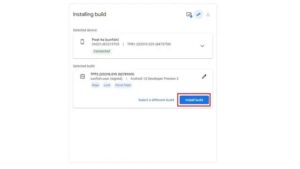 What is the Easiest Method of install Android 13 Beta?

The Beta OTA programme is the most convenient way to install the Android 13 beta. Sign up for the programme and the build will receive in a few days. If you have experience with ADB commands, sideloading the OTA image is the next best method. While the initial setup may take a few minutes, installing the build is as simple as typing an ADB command.

Then there is the Flash Tool method, which is best for individuals who have an ideal internet connection. Meanwhile, individuals who are familiar with fiddling with their devices and have an unlocked bootloader should use the factory image method. You can choose the methods that works best for you out of all of these options.

On Your Phone, Install Android 13 Beta

This concludes our Android 13 installation instructions. If you encounter any problems or bottlenecks throughout the installation process, please let us know in the comments & will do our best to assist you. If you don’t have a Pixel phone that supports Android 13, check out our Android 13 coverage to learn about all of the new features Google has planned for this version of Android.

Review of the Realme C35

What is Playgd.mobi all about?

Review of the Razer Blade 17: It’s nice, but it’s not perfect