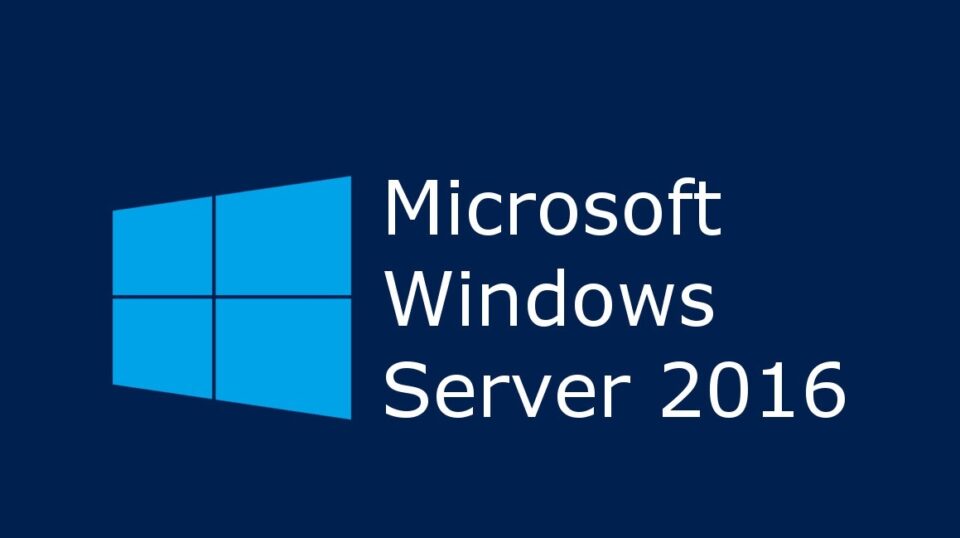 Step 2: Select the type of download you want to create (Azure, ISO, or VHD) and then click Continue.

Step 3: A form will now appear in front of you. After that, you fill it out and click Continue. 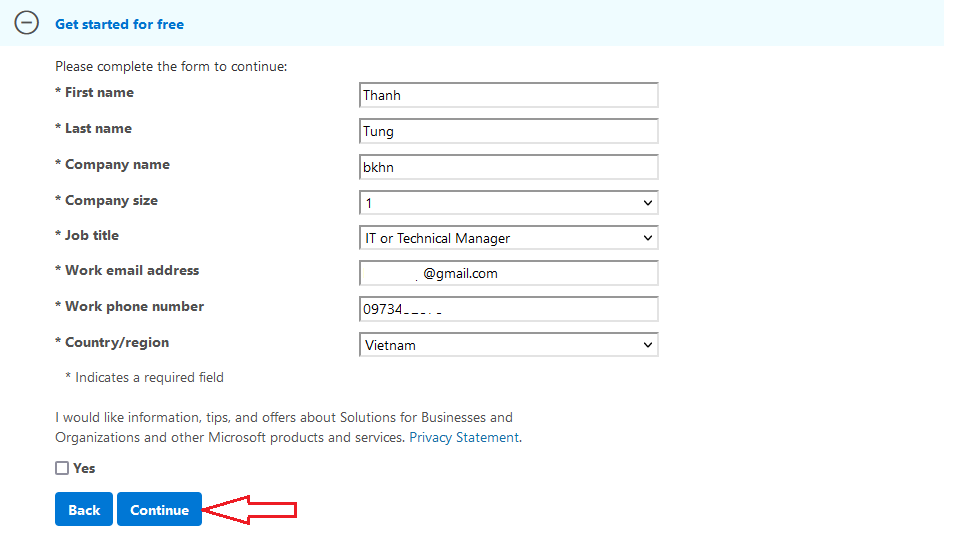 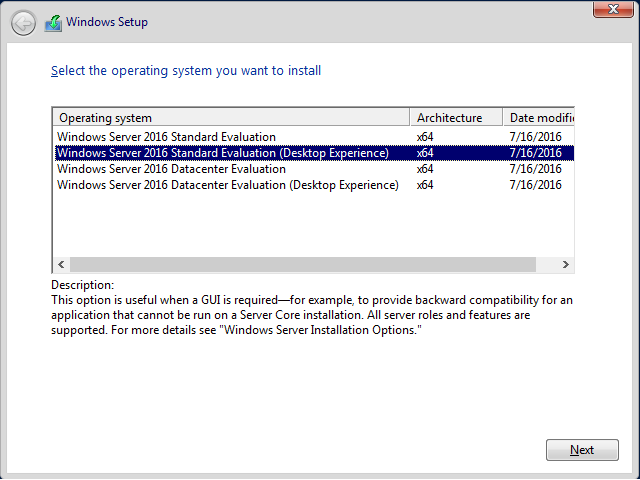 You may learn how to download Windows Server 2016 Evaluation from Microsoft by watching this video: