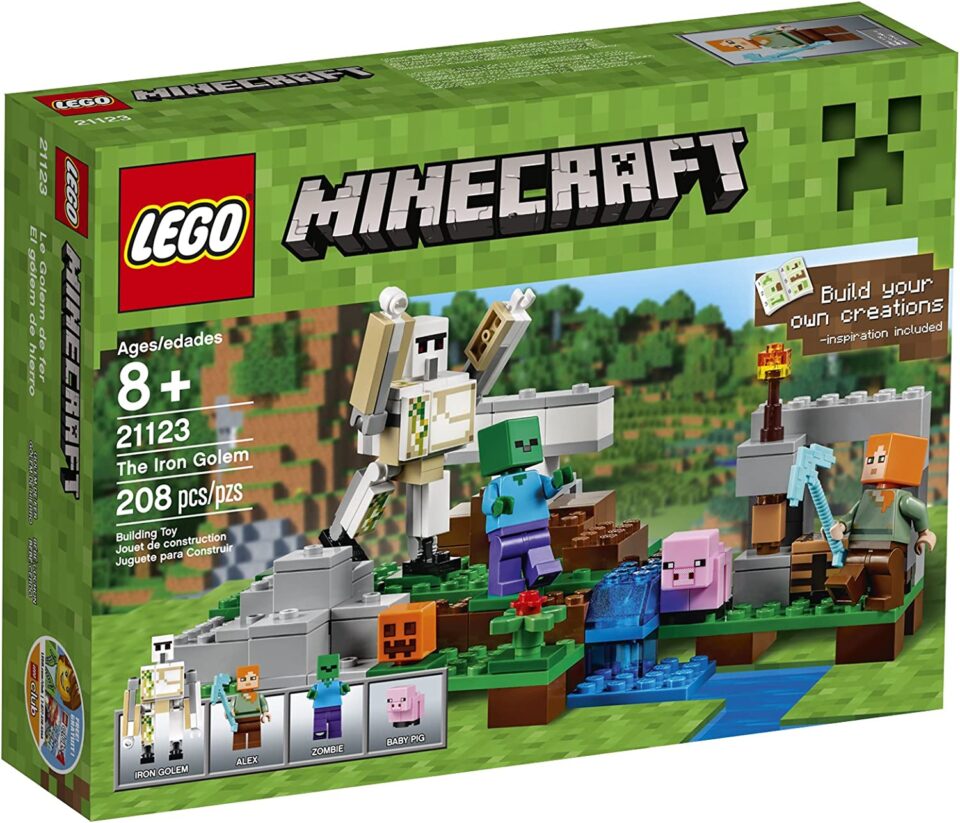 In Minecraft, the majority of mobs are either hostile or unresponsive to the players. Iron Golem, a creature that destroys harmful creatures and guards players and villagers, is also included among the group. It functions something like the game’s ideal bodyguard. Therefore, all you have to do to let an iron golem handle all the combat in the game is learn how to make one in Minecraft. It’s also one of the Warden’s easiest to kill in Minecraft. After that, it’s time to discover the best techniques for creating an Iron Golem in Minecraft!

The behaviour and mechanics of Iron Golems in this blocky game will be discussed first. Use the table belows to skip to the crafting step if you are familiar with them.

What is an Iron Golem Minecraft?

In Minecraft, the Iron Golem is a neutral creature that approaches hostile mobs head-on by nature. With its immense strength, the Iron Golem can even easily kill the majority of the deadly mobs it comes across as it assaults practically all of them. By doing so, it safeguards all nearby players and villagers.

They are one of the fews mobs that can both be manually manufactured and spontaneously spawn. It is important to notes that the Iron Golems that naturally spawn have the ability to kill players if they pose a threat. However, the Iron Golems that were personally crafted never attack players.

How Do Iron Golems spawn? 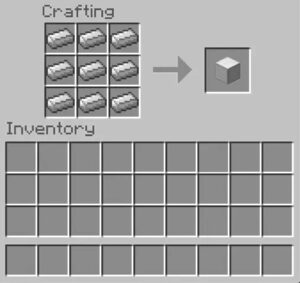 The Iron Golems can be manually spawned under favourable circumstances because of how closely related their spawning mechanics are to those of the villagers. If the following criteria are satisfied, an Iron Golem can spontaneously spawn:

To make a Iron Golem in Minecraft, you’ll need the following materials:

How to Make Iron Ingots

You must combine nine iron ingots on a crafting table in order to obtain an iron block. As a result, creating the 4 iron blocks required to make an Iron Golem in Minecraft requires a total of 36 iron ingots.

You must first mine the iron ores that spawn in the overworld’s caves in order to collect the iron ingots. Our Minecraft 1.1 9 ore distribution guide can help you quickly find iron. Once the raw iron has been removed from the ore block, it must be smelted inside a furnace or a blast furnace to turn iron ingots. 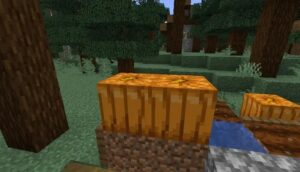 Find a pumpkin first, but don’t break it just yet. Most frequently, they spawn in farms located in settlements. It’s best to first create a quick Minecraft pumpkin farm if you’re making many iron golems. 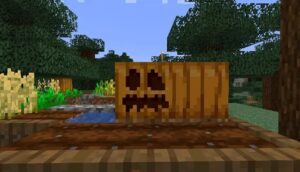 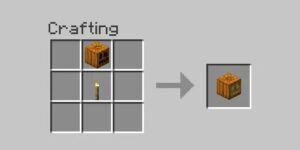 Following the all steps listed below, you can create together an Iron Golem in Minecraft once you have all the necessary materials: 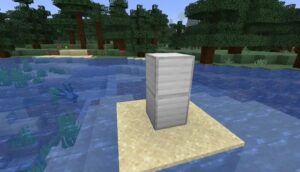 2. Next, make a T-shaped arrangement by placing two iron blocks on the upper iron block’s opposite sides. Make sure the space where you are creating the Iron Golem structure is open, or at the very least that nothing will obstruct the put bricks. 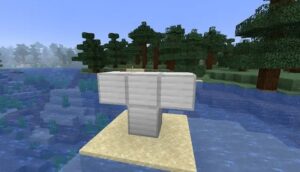 3. Place the carved pumpkin or jack-o-lantern on top of the construction to complete the iron golem. The structure will break, and an instantaneous new iron golem will spawn. 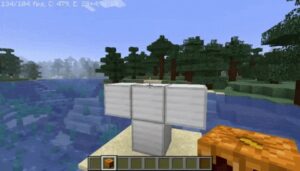 In the Bedrock version, the iron golem can also be created using a standard pumpkin. You can only utilise a carved pumpkin or jack o’lantern for the head in the Java edition of Minecraft.

Iron Golems can be bred using what?

Iron Golems are not breedable. However, you can use villager mechanics to manually make them spawn. With these mechanics, we already have a tutorial for creating an Iron Golem farm in Minecraft.

A tame Iron Golem is a must.

In Minecraft, there is no ways to tame an Iron Golem. However, by using a lead and tying them to a fence, it is possible to keep them close by.

Do Snow Golems offer you protection?

In Minecraft, you may make Snow Golems as well as Iron Golems. To assault and kill opposing mobs, they throw snowballs.

Why won’t my Iron Golem spawn?

An Iron Golem might not spawn even with the right structure if there is not enough open space nearby. The ideal way to create one is to have at least one block space on all sides except the bottom.

You can now make an Iron Golem in Minecraft, whether you need a bodyguard or a new companion. However, it’s not the only amiable gang that will help you out on this journey. Additionally, you might try to locate villagers working a range of jobs that might offer you excellent trade bargains on a number of uncommon things. However, in order to make the benefits of villager trading, you must first find and collect emeralds in Minecraft. Having stated that, how do you intend to employ an Iron Golem in Minecraft? Tell us in the remarks section below!

IoT Facts That Will Astound You