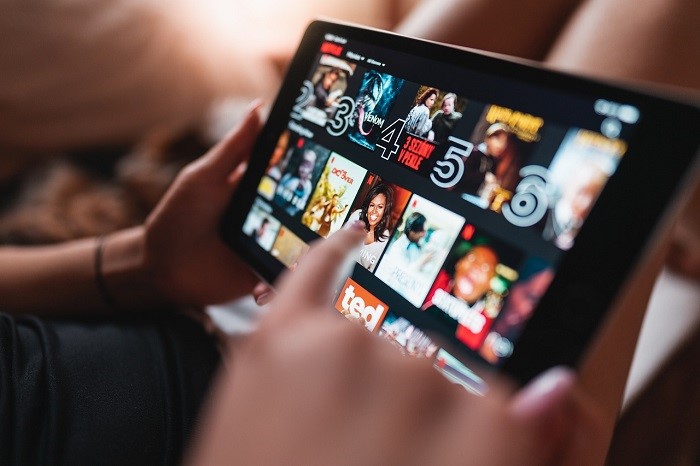 Netflix licenses most oDf its content from production houses around the world. According to a statement on the website, the company works hard to keep the titles, but it cancels some of the content because of licensing agreements.

The streaming service considers the following when the license of a particular show or film nears its expiration date:

The content remains on the Netflix library when renewed and is removed from the platform if it’s not.

In most cases, the streaming service only removes the content from a particular region and applies geo-restrictions to stop the region’s viewers from watching. In this instance, you can change Netflix region with a VPN like ExpressVPN to watch your favorite shows and films.

Netflix is the largest streaming service in the world and uses data to identify the shows to keep on the platform and the ones to discard. In 2021, the platform promised to release weekly data on original and licensed content and, most importantly, the top ten list of shows and movies.

However, it’s still hard to know the exact metrics Netflix u ses to renew or cancel shows. Let’s look at some of the factors the streaming platform uses to decide the fate of a series.

Streaming services, including Netflix, pay attention to the number of people who initially stream a show, but most importantly, how many finish the entire season. The viewer retention rate decides the fate of most shows, which was the reason behind the fall of the Everything Sucks series.

Everything Sucks was an original Netflix production set in 1900s Oregon and is about students of a high school A/V club who clash with members of the drama club. Judging by IMDB, the series had decent ratings, and its cancelation came as a surprise to many.

The company invested a lot in the show but had to cancel it because it couldn’t maintain its viewership across the first season. Everything Sucks had a good number of streamers coming in, but most weren’t completing the show. The series didn’t return for its sophomore year because its retention rate didn’t justify a renewal.

Therefore, don’t take too long to complete a season of your favorite show.

This is why the streaming giant rescued Fox’s Lucifer but let go of Freeform’s Shadowhunters. Netflix had an output deal with Constantin, the production studio behind Shadowhunters, to help finance the show. However, Constantin lost the deal with Netflix, and Freeform didn’t have the means to fund it.

Nobody knows why Netflix didn’t renew the deal with Constantin, but it probably didn’t make economic sense if they couldn’t have full ownership. Another reason could be that the viewership numbers weren’t high enough.

This wasn’t the case with Lucifer, which had the backing of Warner Bros., to pay the largest share of the production costs. Warner Bros made money through licensing deals with networks like Netflix and Fox while retaining the rights to sell or license Lucifer overseas.

Lucifer received a positive reception from viewers, so Netflix had to keep the show for the fans.

Traditional TV networks succeeded because of maintaining a dedicated fan base, but this model wouldn’t work with a streaming service with a broad audience worldwide.

Netflix aims to be all things to all streamers, so it invests in content that would bring in and maintain viewers. Also, the content should maintain a global appeal. With so much at stake, i.e., over 300 million potential viewers and 220+ million already subscribed, Netflix has to offer a wide variety of quality programming.

The streaming platform canceled The OA and Altered Carbon, two shows with a dedicated fan base. According to Netflix, the two shows didn’t have a global appeal, and there was no way to keep financing.

Netflix aims to create content with worldwide viewership, and that’s why Stranger Things is a big hit that keeps getting renewed.

Even with so much competition and the recent price hikes, Netflix is still a must-have streaming service. Netflix has different types of shows, films, and documentaries, including its original productions.

The streaming giant started making original content with House of Cards in 2013 when it didn’t release data about a show’s popularity. The company has crept towards more transparency, but the information is still scanty.

However, what’s certain is that a show has to maintain its viewership numbers to stay in the streaming platform’s good graces. Also, any series renewal has to make economic sense and get global appeal.

According to Netflix, the show’s ratings lack weight in the streaming business model. Their main aim is to bring in new customers and keep the existing ones. Therefore, viewer retention rate, variety, and content ownership are better metrics for judging a show’s success.

So, if you want Netflix to renew your favorite show, you must watch all the episodes and do it on time. Then you’ll need to hope the show receives a mass audience to warrant its renewal.

How to Configure AT&T APNs for 3G and 4G LTE Android, iPhone, and Windows Phone

A Complete Review of TranscribeMe