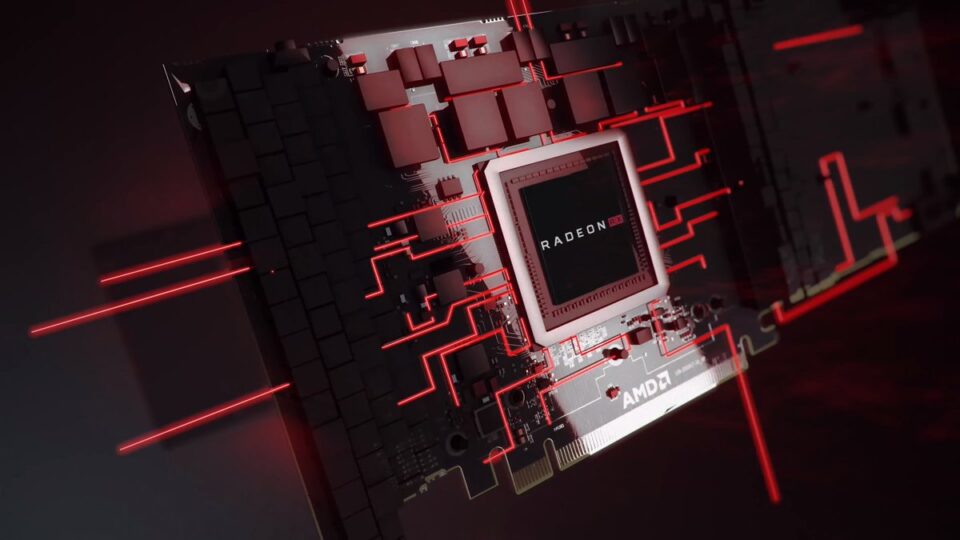 In about a month, Zen4 is anticipated to debut in AMD’s CPU division. The GPU fanatics might need to wait a little while. However, AMD’s RDNA 3 architecture and Navi 3x leaks have finally begun to appear.

Remember that the Navi 3x series will have 3 GPUs?

Additionally rendered were the unauthorised Navi 3x GPU die size comparisons. It is crucial to remember that the flagship Navi 31 will have a very small die size in this instance.

Up until the benchmarks start coming in, everything is currently just for fun. The leaked Navi 31 score was released by Greymon. A staggering 19,000+ points are achieved by the GPU in the TSE (Time Spy Extreme) benchmark.

Whether this is the full-fat GPU or a scaled-down version is unknown. Expect the scores to increase over the 20,000 threshold for greater power consumptions (custom GPUs).

A Navi 31 performance comparison chart versus NVIDIA’s Ampere and Lovelace GPUs was posted by user harukaze5719.

The Navi 31 (unknown configuration) and NVIDIA’s 4090 are neck and neck (leaked). The Lovelace-based 4090 may lose ground to a more expensive model. Take these leaks with an grain of salt before I make any ludicrous assertions. Still no word on the power usage that would demonstrate efficiency. Is AMD uncertain about its silicon? We’ll have to wait and see.

Lovelace and Ampere in TSE vs. RDNA 3 | Harukaze

Facebook has launched Marketplace, a more user-friendly version of the social media platform