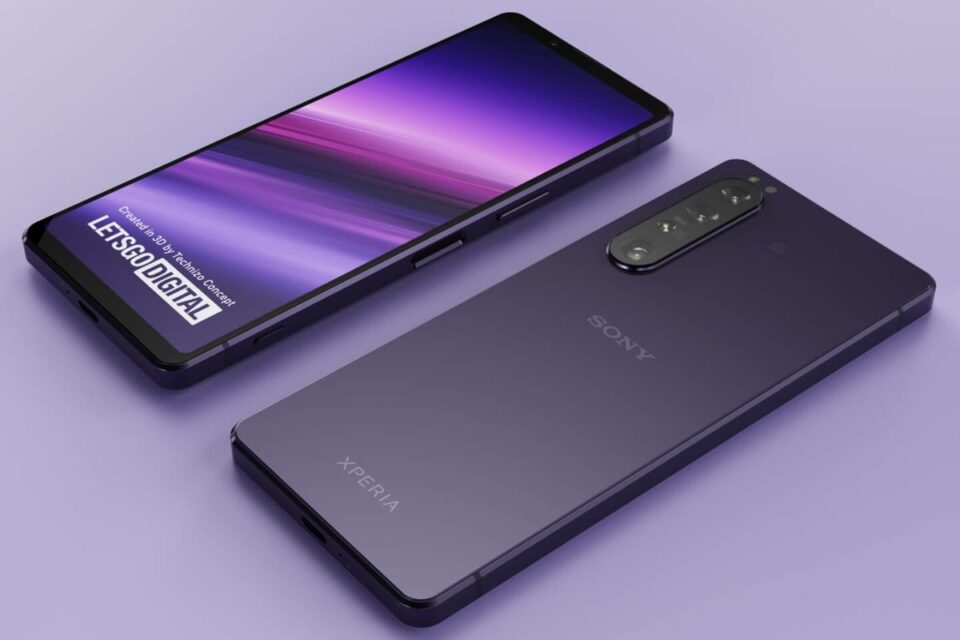 The Xperia 1 IV, Sony’s new flagship smartphone, features a real, continuous optical zoom camera, which introduces new camera breakthroughs to smartphones. This is not the only thing that draws people in. Under the hood, there are a number of additional camera features as well as some high-end specifications. Here are all of the specifics.

First, let’s look at the cameras. A 12MP Exmor RS main camera, a 12MP telephoto lens (85-125mm), and a 12MP ultra-wide lens are all found on the back. The cameras can record 4K footage at up to 120 frames per second and up to 5 times slow motion video. They also have real-time eye AF and tracking, a 3D iToF sensor, and all of the camera lenses have the ZEISS T* coating to reduce reflections. The 12MP selfie camera comes an Exmor RS sensor and has a 12MP resolution. 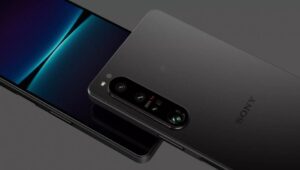 Other features include the Videography Pro feature, which allows you to modify exposure, focus, and more, as well as Optical SteadyShot with FlawlessEye for stable videos and multi-frame filming.

Other features of the Sony Xperia 1 IV include a 6.5-inch 4K HDR OLED display with support for a 120Hz refresh rate, a 21:9 aspect ratio, and the X1 engine, which enables the BRAVIA HDR remaster technology for enhanced colours, clarity, and more. It has 12GB of RAM and 256GB of storage and is powered by the newest Snapdragon 8 Gen 1 mobile platform. It has a 5,000mAh battery and supports Quick Charge, which can charge the phone 50% in 30 minutes, as-well-as wireless charging.

The smartphone also comes new full-stage stereo speakers with 360 Reality Audio (360RA) sound, DSEE Ultimate, and Bluetooth LE Audio support. There’s also a new Music Pro option for professional-level recording. 5G support, Wi-Fi 6E, an IP68 rating, and Corning Gorilla Glass Victus on both the front and back are among the other features. 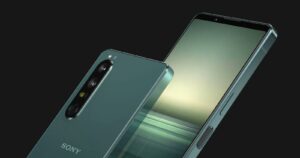 A Gaming Gear is included with the Sony Xperia 1 IV to help keep it cool. It is still being worked on. The “Style Cover with Stand,” which is constructed of antibacterial material and comes in three colours: Black, Grey, and Purple, is another accessory.

The Sony Xperia 10 IV has also been released. 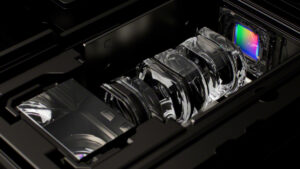 It has 360-degree audio and is water and dust resistant to IP65/68. The Sony Xperia 10 IV is available in four colours: black, white, mint, and lavender.

In 2022, the best Linux distribs for Windows users

What is the top best way to write a cleaning services business plan?

The Different Types Of Consulting Services