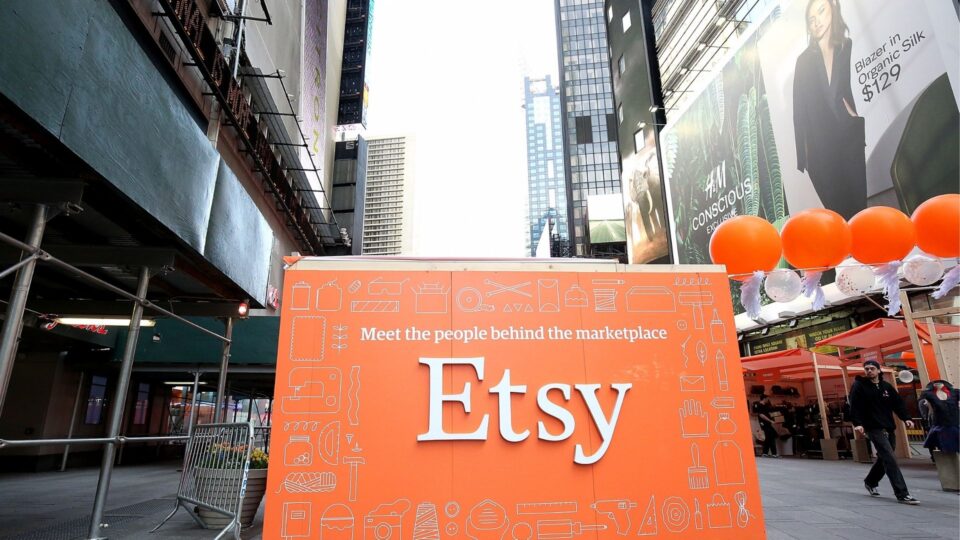 The strike will begin on April 11th, the same day that Etsy raises its transaction fees. Customers on Etsy are also encouraged to boycott.

In February, ecommerce platform Etsy said that it had made $717.1 million in revenue and added 10 million active shoppers in a record fourth quarter.

Etsy also increased transaction fees by 30%, bringing the total cost to sellers from 5% to 6.5 percent on each sale.

Those sellers are now retaliating. They’re going on strike for a week starting today in protest of the price increase, which they say is only the latest in a series of moves that have crushed small-business sellers that rely on the Etsy platform to make ends meet.

What you should know

The strike begins on April 11th, the same day that Etsy increases its transaction fee. The strike will span seven days, from April 18th to April 20th. In addition to sellers suspending sales, the strikers are pushing Etsy shoppers to boycott the platform this week by not making any purchases through it.

According to The Verge, over 5,000 sellers have joined the strike. Granted, the platform has 5.3 million sellers, but depending on how successful the striking sellers are and how much publicity the campaign receives, the impact may be significant. “It’s also quite a deal for just people trying to spread a movement online with no advertising,” Etsy strike organiser Kristi Cassidy told Yahoo Finance. The outpouring of support we’ve received since putting this out into the world– people are sharing, and it’s spreading naturally.”

Why do people go on strike?

The price rise on April 11th raises the cost of a transaction from 5% to 6.5 percent, and it follows a similar increase in 2018 that raised the fee from 3.5 to 5%. In other words, the transaction fee has risen by 85 percent in the last five years.

Successful sellers must pay several fees in addition to the transaction fee: Fees for listing, payment processing, and service may also be included.

Furthermore, any seller who earns more than $10,000 per year is forced to join a programme in which Etsy places ads on their behalf and earns a 12 percent commission on each sale generated by their ads. The strikers are also demanding the elimination of this required programme, in addition to the elimination of the transaction fee hike.

“The ability to opt out of offsite ads seems like it should be a given anyhow.” Why do they want us to be a part of it if it’s working for everyone?” Cassidy wonders. “Every demand we’ve made is completely acceptable. And if Etsy refuses to collaborate with us on these, I’m not optimistic about the platform’s future.”

If Etsy does not respond to the strikers’ demands, the dominant ecommerce platform’s control on the sector may become more shaky in the future.

Selling on the Internet

If you’re thinking about starting your own ecommerce business, the Etsy strike might make you reconsider.

Creating your own ecommerce website, complete with your own domain name and custom-built virtual storefront, allows you to break free from Etsy’s environment. While running your owns business can be difficult, it’s now easier than ever to get started.

We’ve compiled an list of the best ecommerce website builders with all of the sales capabilities you’ll need, including checkout processes, card payment connectors, and SEO and marketing tools that don’t charge you a fee of 12 percent.

Wix is our top recommendation since it offers a lot of features at a low price, but Shopify is also a good option, and Squarespace is ideal for people selling virtual goods or services. For a brief overview of the benefits and drawbacks of each, see our comparison table.

In 2022, the best graphics cards for any budget

Learn How to Create Discord Events Desktop and Mobile

What is the Meaning of Nameserver? And Why is it Important in 2022?