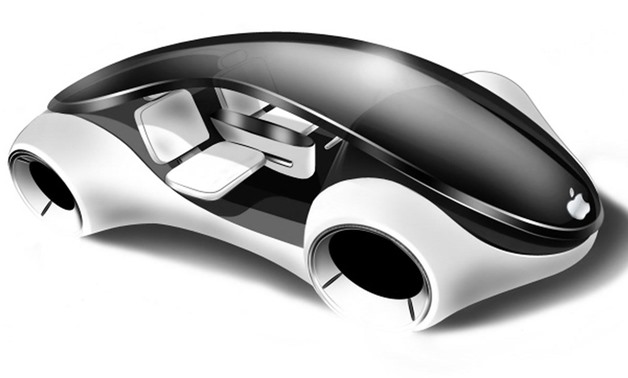 Apple is considering to locking you out of your car for good cause, and your iPhone may be your new best drinking friend — and your safest one as well.

Patently discovered a new patent. Apple appears to be seeking to improve its Car Keys features (which uses NFC to turn your iPhone & Apple Watch into a digital car key) by incorporating a breathalyser inside the device.

It expands on an earlier patent, filed in early 2021, that would allow the iPhone and Apple Watch to access “database information” that would “contain information pertaining to human breath characteristics such as typical ammonia levels, acceptable alcohol levels for driving, etc.” (e.g., so a user can compare infrared spectra obtained when the target object of interest is that user’s breath and/or the user’s mouth to human breath data from the database).

In other cases, testing the breath may not be enough to satisfy the app. The patent specifies scenarios in which a user is required to complete a mental challenge, such as a dexterity exercise or a math problem, in order for the app to determine whether they are fit to drive. Then you’d better brush up on your mental math.

Apple isn’t the only company considering making the iPhone into a personal breathalyser. Third-party solutions like the BACtrack and AlcoDigital NEO have been around for a while and use an iPhone’s processing capability to offer quick booze-level results directly to your phone.

They do, however, take their measurements with external attachments that aren’t very different from the size of the phone itself and aren’t cheap.

Apple’s prior patents show that the suggested breathalyser feature could be utilised with either the iPhone or an external device, however how such advantage would be miniaturised for a smartphone remains to be seen.

It’s great to see Apple recognise the dangers of drunk driving as it expands its car cars. Drink-driving-related accidents kill an estimated 28 people every day in the United States, with non-fatal collisions many times higher. Although smart anti-drink-driving programmes in the UK have seen the number decline dramatically since the 1970s, there are still an average of 230 drink-driving-related deaths reported each year.

However, the effectiveness of such a feature will rely on the user’s self-awareness — they’ll still have to activate a breathalyser, knowing full well that a failed result may lock them out of their cars until they sober up. That possibility alone may be enough to put risky drivers off the idea.

A patent, as always, is merely an examination and protection of an idea, not a declaration of intent to create that idea. Apple appears to be taking this issue seriously, since two patents on drink driving were filed in fast succession.

How to Uninstall Bloatware on an Android Phone (Guide)

Review: The iPhone 12 and 12 Pro: which gadget is better?