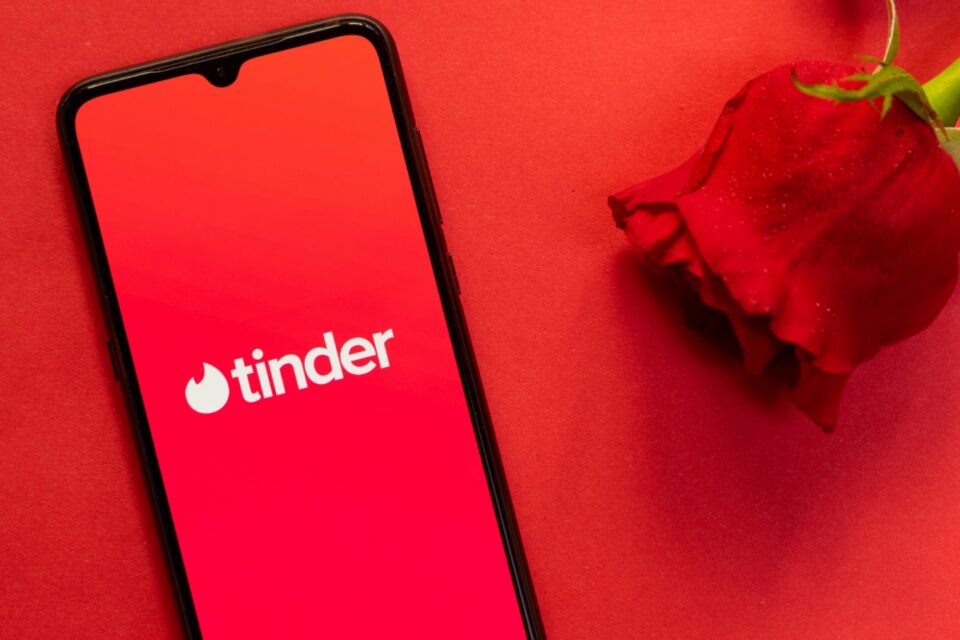 With the recent launch of “Explore,” a new section within the app that will enable more engaging experiences, such as the second “Swipe Night” series, real-time conversation, interest-based matching, and more, Tinder has already undergone a major makeover. Now, Tinder and Explore’s parent company, Match Group, is laying out its long-term plans, which include exclusive, shared, and live encounters, as well as a virtual goods-based economy fueled by Tinder’s new in-app currency, Tinder Coins. Match also discussed its bigger ideas for a dating “metaverse” and avatar-based virtual experiences, which might eventually be rolled out to its entire portfolio of apps, including Tinder.

Tinder Coins, which are al-ready being tested in numerous areas, including a few nations in Europe, are part of the initial phase of the virtual economy’s development, according to Match.

Tinder Coins will be accessible to global users next year for in-app purchases of Tinder’s à la carte items, such as Boost and Super Like, which are designed to assist online daters score more matches. They’ll also be utilised for new pay-as-you-go goods like the See Who Likes You function, which was previously only available as part of a membership. They’ll also be used to encourage certain activities on the app, such as individuals verifying their profiles or adding videos to their bios. 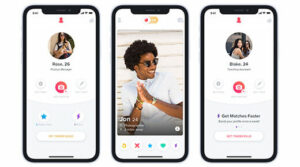 Tinder’s app, on the other hand, will evolve in the long run to incorporate virtual goods and a trading ecosystem, with plans to launch in 2022 and beyond. This strategic move was discussed on Tinder parent company Match Group’s Q3 earnings call with investors on Wednesday morning, as well as in its Shareholder Letter.

Match Group reported $802 million in revenue in Q3 across its dating app portfolio, up 25% year over year, and 16.3 million premium customers, up 16%. However, the company was open about how the COVID pandemic has affected its business – early in the pandemic, lockdowns prompted a shift toward virtual encounters. And, compared to before the pandemic, some users are still less likely to meet in person. Match Group also anticipated worse Q4 growth than expected, citing residual COVID effects in Asia, with revenue of $810-$820 million vs analyst expectations of $838 million.

Tinder has leaned into virtual encounters that take place inside the app, rather than solely encouraging people to get offline for connections, to address this evolving market for online dating. Tinder Explore was launched as a result of this, and it’s currently driving plans for Tinder’s upcoming virtual goods-based economy.

Tinder’s virtual goods, according to Match Group CEO Shar Dubey, would “assist users with both self-expression as well as the capacity to stand out — particularly in a one-to-many surface area that ‘Explore’ experiences will enable,” she said in today’s call to investors. “As a result, the way we envision virtual goods is that they will be something users can collect as well as give and gift to others.”

Tinder will focus on designing virtual goods, categorising them, determining their value structure, and determining where to best present the items on users’ Tinder profiles in 2022, according to Dubey. This will entail putting virtual goods to the test, then iterating and refining the product based on the results. Despite the fact that there is still work to be done, the executive felt optimistic about the idea.

“If we get this right,” she continued, “I do believe this could be a multi-year revenue vector for Tinder, which doesn’t exist today.”

Match Group discussed its bigger intentions for using Hyperconnect, the Seoul-based social app firm it acquired for $1.73 billion earlier in 2021, in addition to establishing a virtual goods economy within Tinder. So far, Hyperconnect has underperformed expectations, in part owing to COVID and in part due to other factors, such as marketing performance and product delays, according to the company.

Match, on the other hand, continues to believe in Hyperconnect’s long-term importance to its business, according to Dubey.

She notably mentioned Hyperconnect’s test of Single Town, an avatar-based dating app and “metaverse” experience in which users engage with each other via real-time audio and meet in virtual settings such as a bar where they have live audio chats. Users can exhibit interest in each other in the virtual world and then connect privately to continue their chats.

“It’s metaverse experiences coming to life in a way that’s far more akin to how people engage in the real world than how people meet and get to know each other on a dating or social discovery platform,” Dubey said of the test.

Match Group plans to use this type of interactivity across its portfolio in the future, according to the company.

“The next phase of dating apps will be about richer, more organic, and more akin to real-life means of discovering, meeting, and getting to know people.” Finally, technology is catching up. And it is this underlying technology platform that Hyperconnect has built that allows the company to function. “Single Town was built in such a way that it can easily be utilised by other platforms,” Dubey said, without specifying which Match-owned apps she was referring to.

However, it appears like a metaverse-like dating platform may eventually plug into Tinder’s virtual goods economy, albeit the company did not state that this was the intention. However, based on current social patterns, it’s easy to see how users of a dating app could one day purchase virtual currency-based things to adorn their avatars or buy gifts for other users, much like in other “metaverse” platforms like Roblox, Fortnite, or within Meta’s (Facebook’s) Horizon.

Match Group merely hinted at the possibilities for this dating metaverse and the experiences it creates in its Shareholder Letter.

“This new experience gives us a window into how metaverse experiences might be applied to dating, and it’s the kind of innovation that will help us evolve our portfolio as we go into the next phase of dating,” the letter said.

On the call, Match Group CFO and COO Gary Swidler stated, “We’re still quite optimistic about the long-term potential for Hyperconnect.” “It has the potential to make a major contribution to the Match Group’s long-term growth.” We can accomplish this in a variety of ways. We believe we can use their video, audio, and AI skills, as well as things in moderation and safety. “We’re putting a lot of effort into leveraging a variety of things,” he stated.

“The new metaverse aspects and the experience that we’re seeing in that beta test — that’s something that we could potentially build into either a standalone app or utilise that user experience into some of our portfolio apps,” Swidler explained.

Roblox’s service in China has been paused as the company conducts roblox ‘critical temporary activities.’

How to Get Popcorn Time for Mac and Install It