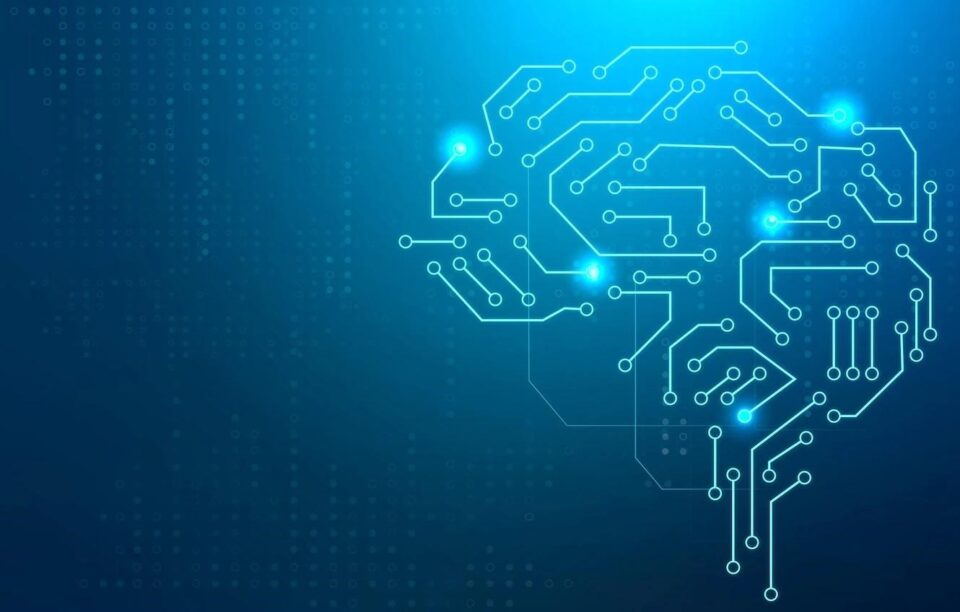 The main trends in artificial intelligence technologies that are already being used in practice and will be increasingly used in the future:

Voice assistants, chatbots, speech-to-text programs, and other similar technologies are based on NLP algorithms. The growth of the speech technology market in the past few years has been made possible thanks to the Transformer neural network architecture.

Synthetic data (i.e. generated by a computer program) is predicted by Gartner to account for 60% of all data used in the development of artificial intelligence products by 2024.

Development of artificial intelligence applications in the sphere of cyber security

AI systems analyze network traffic, recognize suspicious activity and attack patterns, monitor cloud networks, and deal with many more tasks. But attackers are also adopting artificial intelligence, thanks to which, for example, they detect weaknesses in corporate systems.

AI technologies are advancing faster than the ability to use them responsibly. The main problems are related to artificial intelligence bias, data origin, explainability, and testability of AI hypotheses and solutions. Denton analysts predict that in 2022 the situation will change. The driver of these changes is mainly the creation of legal infrastructure in this area.

The dominant approach in developing AI systems is supervised learning, which entails collecting large amounts of data, labeling it, and feeding it into an AI model. However, there is another paradigm – MACHINE LEARNING (reinforcement learning). With this method, the system is not trained on the historical data of the real world and it is not given “keys to the answer” and instructions. Instead, artificial intelligence is allowed to explore the world indefinitely, guided by a specific goal.

The company partners with major pharmaceutical holding Pfizer The companies first collaborated in 2019 to use an Israeli company’s digital models of the immune system and human disease in Pfizer’s quest to develop innovative medicines.

CytoReason is an Israeli company developing artificial intelligence technology to drive drug discovery and development. CytoReason collects proprietary data from pharmaceutical companies across the industry to train its computational models of human disease. CytoReason is using artificial intelligence to speed up lengthy and costly drug trials for six of the world’s ten largest pharmaceutical giants.

According to Mikael Dolstenp, Pfizer’s Chief Scientist and President of International Research, the collaboration with CytoReason enhances Pfizer’s ability to make data-driven decisions within its existing portfolio.

This mutually beneficial partnership provides an opportunity to explore complex biological questions to inform the development of new treatments for the benefit of patients. CytoReason was founded in 2016 to allow drug makers to use the computing technology it developed as a kind of GPS to navigate the immune system.

Machine learning software collects and combines data from a variety of sources, including internal data and published immune system and other clinical studies, to gain insights into disease biology.

The technology then creates a digital computational simulator of the human body that can be used to predict drug responses, thus determining which drugs can provide the greatest benefit to patients.

Thanks to such technologies and patients around the world, it becomes possible to get rid of the disease and solve many problems with treatment.

Voice robots with a cheat chat, or chat function, freely supporting a conversation with a client, smart chatbots with advanced logic, and virtual operators with artificial intelligence (AI) are usually created on the basis of dialogue platforms and open-source frameworks. For those who play online games or place bets in a casino, a voice robot can be a good helper. With it, you can place a bet at 22Bet UG.

Conversational Platforms is a stack of technologies for prototyping, developing, testing, deploying, quality assurance, and then supporting the entire lifecycle of a conversational AI solution.

Frameworks are a set of open source tools with a high degree of control over development, all components of the framework are connected by a common ideology.