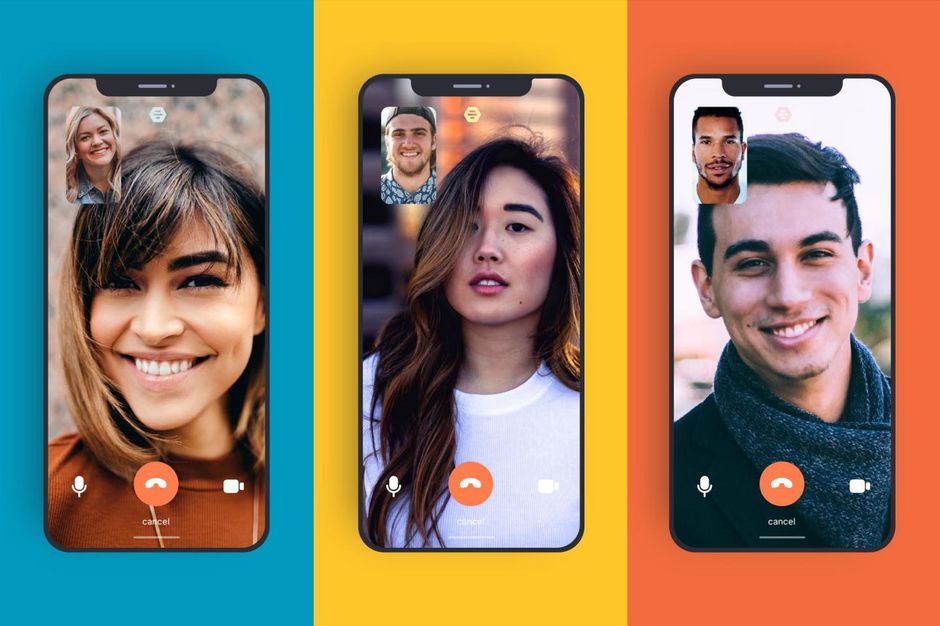 This article will help you in finding the top video chat applications. Many people have been taken aback by the vicissitudes of social distancing, making video calls a new necessity for faraway socializing. However, which of the two dozen available apps should you and your (perhaps less tech-savvy) friends and family members use? Here are our choices for coffee dates, family gatherings, and late-night gaming hangouts.

This list is intended for individuals searching for a simple way to interact with others; it is not intended for small businesses or enterprises. The emphasis is on ease of use and characteristics that make it appealing to the average person. Each program is free and cross-platform, supporting at the very least iOS and Android, with many also supporting Macs and Windows machines.

Below are the video chat application links. 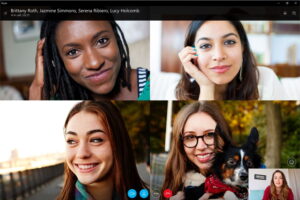 Cons: Works too hard to do other things

Skype has been around for a long time, and while its desktop client is rather lacking, the mobile version is robust, and it accommodates large groups without imposing any time limits (four hours each conversation, 100 hours per month). While Skype is excellent for video chats alone, its emoji comments, status updates, and other nonsense are better avoided.

Due to its stability, strong web integration, and other capabilities, Zoom is one of the most popular business video conferencing programmes available. Due to those advantages, it was formerly featured here as a suitable general-purpose alternative, but reports have surfaced that the programme violates security standards and engages in other dubious behaviours that the firm has purposefully misrepresented. We strongly advise against using Zoom for any call that may contain sensitive information. Indeed, with so many other perfectly acceptable alternatives available, it’s difficult to suggest it at all.

For friends and family 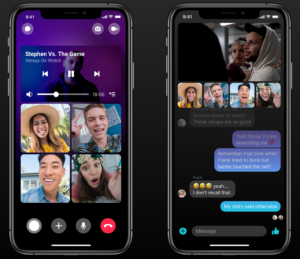 Pros: Simple to use, a large user base, and some useful group features

Messenger is a popular programme for a reason: it works well for almost any type of digital conversation you might have with your peers. It offers free video chats between up to eight persons with no duration limit, and when a two-person call is initiated, it converts to a peer-to-peer structure, bypassing servers and perhaps reducing congestion. Naturally, it’s a Facebook product, which means you’ll need a Facebook account – which isn’t for everyone. However, Messenger usage is significantly more secure against Facebook surveillance than posts and photographs on the main site. 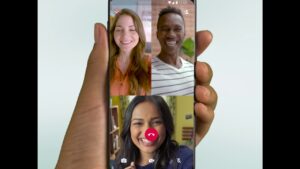 Cons: Each video conference is limited to four participants.

Consider WhatsApp to be the nerdier, less attractive sister of Facebook Messenger. WhatsApp is popular worldwide despite its ugliness, and while video calls are not a primary feature, they are available provided you don’t mind a four-person limit. To use it, initiate a group chat and then click the call button in the upper right corner. Select the people and then click the camera. 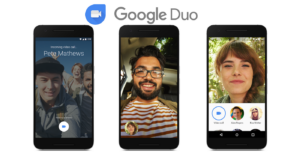 Cons: Complicated platform concerns; Duo may not survive in this planet.

Duo is one of Google’s latter messaging products. It began as a companion to Allo and was intended to be a consumer-facing version of Hangouts, which has been separated into Chat and Meet but continues to exist independently. Confused? Likewise, Google is. However, the applications work quite well for now, integrating with your current Google contacts and accounts and enabling simple, unlimited video conversations. If your pals are unwilling to create new accounts elsewhere, this is a viable choice – just be careful not to too attached, as unpopular Google projects rarely last long. 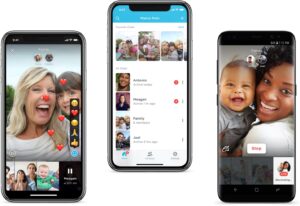 Advantages: Video messaging is a fun substitute for live chats.

Cons: There is no option for live chat.

This is not a video chat application per se, but the reality is that not everyone wants to engage in full-on live face-to-face video all the time. Marco Polo is similar to a streamlined Snapchat, allowing users to share short videos to friends or groups and customise them with doodles, filters, and more. If you and your pals are unable to set up a half-hour for live conversation, this may be a viable alternative.

While FaceTime is fantastic, it is not cross-platform, severely limiting its utility. However, if your pals own Apple products, this is an excellent, straightforward, and secure solution. Instagram’s direct messages include video calling, which is convenient for quick talks with folks you’re not sure you want to invite into a narrower circle of connectivity.

For having fun together 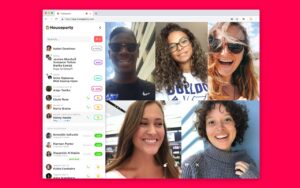 Cons: Essentially a ruse for Heads Up, the app’s increasing popularity has degraded video quality.

Houseparty developed a reputation as the app that teenagers used to chat with groups of friends without leaving the house. Pundits objected, but as is customary, the children have the final laugh. Houseparty is ideal for a small group of close friends, as it notifies you when someone becomes available and allows individuals to join the chat with no effort. The built-in games are equally enjoyable, although you will need to purchase Heads Up decks. While the Pictionary clone is entertaining, it is in serious need of better words.

Advantages: Excellent for voice chat while gaming or for casual video chat.

Discord has established itself as the de facto standard for gaming-related interactions, supplanting numerous in-game chat interfaces and even industry heavyweights like Steam. While it is mostly focused on audio and excels at it, video is also an option. Additionally, less tech-savvy users may find the interface’s various tabs, groups, and channels perplexing.

Bunch, Squad are deserving of notice. 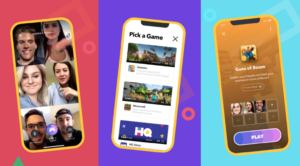 Here is another video chat application. Bunch, a more recent app, focuses on group games while in video chat. This can be hit or miss, and certain games will require in-app purchases, but the platform has seen a lot of activity since all of this began, and there is no better time to give it a chance.

Squad is designed to let you share what you’re doing on your phone while chatting — so you can Tinder or watch videos together. As with Bunch, it’s still in its infancy, which means you’ll need to recruit your pals to join, but it’s a good way to discuss what you’re browsing (or swiping) through.

Roblox girl replies to the game’s hack that allowed a child’s avatar to be raped.

How to WatchCartoonOnline in 2021: Alternatives to Watching Free Cartoons Online

The Top 15 Putlocker Alternatives in October 2021 (Free and Safe)

YesMovies Where You Can Watch Movies Online In 2021