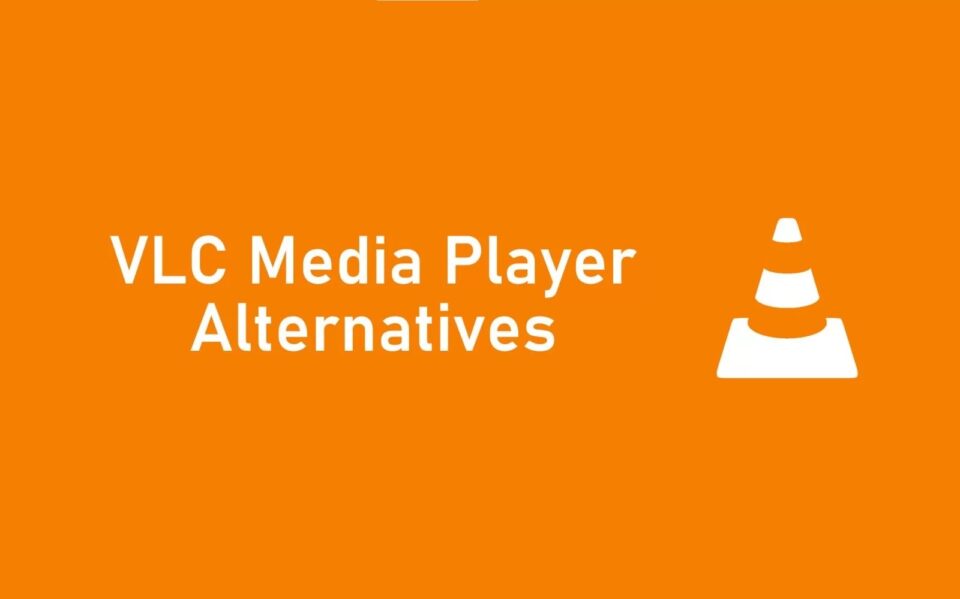 VLC is an undeniable fact that VLC – a free, open source multifunctional media player with sufficient sophistication — is a fantastic media player to have on one’s computer. Despite being free, VLC has a number of features that make it a common choice among both novice and advanced PC users, including an ad-free interface, support for a variety of media formats, and media streaming.

However, some of you may be seeking for other good VLC alternatives as well. The reasons for doing so can be simple: you can think VLC isn’t light enough; you might dislike the design and UI; or, at the very least, you might want a different experience than VLC offers – who doesn’t like a change?

We’ve combined the greatest media players into a top 5 VLC Alternatives list in this post! While compiling this all list, we took into account numerous variables such as UI simplicity, media format support, and so on, and we hope it proves useful. 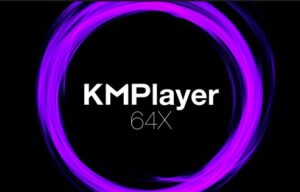 When you need something a little more advanced for your PC, KM Player is a good alternative to VLC. Support for an wide range of formats, such as MKV, OGG, 3GP, and FLV, is one of the main reasons why KM Player is so popular. And, in general, those who have tried KM-Player have felt compelled to remain with it, as it has a lot to offer for both novice and advanced movie buffs. Well, it’s not just about movies; KM Player, like VLC, can also be a good audio player. In such situation, KM Player’s library-based administration will be handy, since you’ll be able to organise your movies and music by building libraries and playlists.

When it comes to the playback area, there are a number of features to brag about. KM Player supports 3D movies, albeit it doesn’t use a lot of system resources, and you can even convert non-3D movies to 3D if you have a 3D viewer. Another feature of KM Player that I enjoy is the in-built subtitle editor, which is simple to use. A-B Repeat, playback speed control, and other features are also available in KM Player. In conclusion, you may rely on KM Player as a competent VLC alternative for Windows PC. 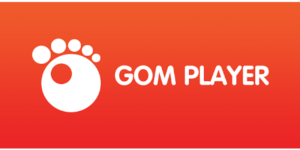 When it comes to sophisticated features, GOM Media Player has a lot to offer: the audio capture feature offers you to grab the audio portion of a video in MP3 format, while video effects and playback speed adjustment are essential if the movie experience is important to you. Additionally, in the customising section, you can download several skins and logos. With all of this in mind, we can say that GOM Player is a great VLC alternative if you prefer a simple-looking media player with a lot of features. 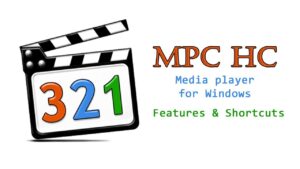 Media Player Classic Home Cinema is another programme you can rely on if you’re tired of VLC! MPC – HC has a basic design with a lot of support. Despite its simple UI, MPC-HC has practically every feature found in new-generation media players, including native support for Matroska, VCD, and DVD playing, as well as a built-in codec that lets you play MP2, 3GP, AC3, DTS Audio, and more. And, if you ask MPC – HC users, they will tell you that this lightweight media player is quite efficient, especially when it comes to handling media files that are classified as ‘heavy.’

Another aspect that draws people to Media Player Classic, making it one of the most popular VLC alternatives, is the tool’s large number of extensions and plugins! You may increase the features and productivity of MPC – HC using these tools, independent of your system settings. Yes, we failed to mention that MPC-HC has extremely low system requirements, allowing it to work on any Windows PC. So, it’s up to you to decides if you need a minimalist design with powerful features or just want to appear good! If you prefer the former, Media Player Classic – Home Cinema is the way to go. 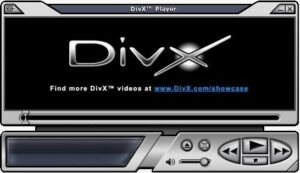 DivX Player is more than just a media player that plays your media files; it does so much more! DivX Player can be enhanced to the point where you can stream video to DLNA-compatible devices! And, if you’re seeking for a VLC alternative because you think VLC isn’t up to the task of handling High-Definition files, DivX Player is the way to go. Because DivX Player has dedicated support for 4K Ultra HD Video as part of its HEVC playback, this is the case. It should be noted, however, that optimizations have been made for optimal processing of common media formats such as MKV, MP4, and AVI.

There’s plenty more to praise in the DivX Media Playback section! While the FF/RW feature allows you to rapidly go through chapters, allowing you to watch favourite sequences, the media library comes in handy when you want to arrange media content for simple access. There’s also a resume-play feature and improved audio. If all of these factor’s are taken into account, DivX Player will be a good VLC alternative, especially if you like High-Definition! The DivX download bundle includes the DivX Player, Converter, and Media Server.

RealPlayer Cloud is a VLC Player alternative with a twist! You will be able to share your videos into your Cloud space, which can then be accessible from a range of devices, rather just watching them on your PC. When it comes to playback, RealPlayer Cloud allows you to broadcast content to your HDTV or other large screen via apps or Chromecast. There are other tools for keeping up with the latest trends and bookmarking the content you desire.

On top of that, RealPlayer Cloud has things set up in such a manner that you don’t have to worry about video upload or sync because it all happens in the background, letting you to sit back and relax. In support, RealPlayer Cloud is a superb VLC alternative that makes sense, especially given the large range of devices and systems it supports. You can also upgrade to an premium subscription if you want 365 GB of storage space for your videos.

Easy Login at Simpeg kemenkumham In 2021

How to Easily Watch Movies Online With Friends for Free