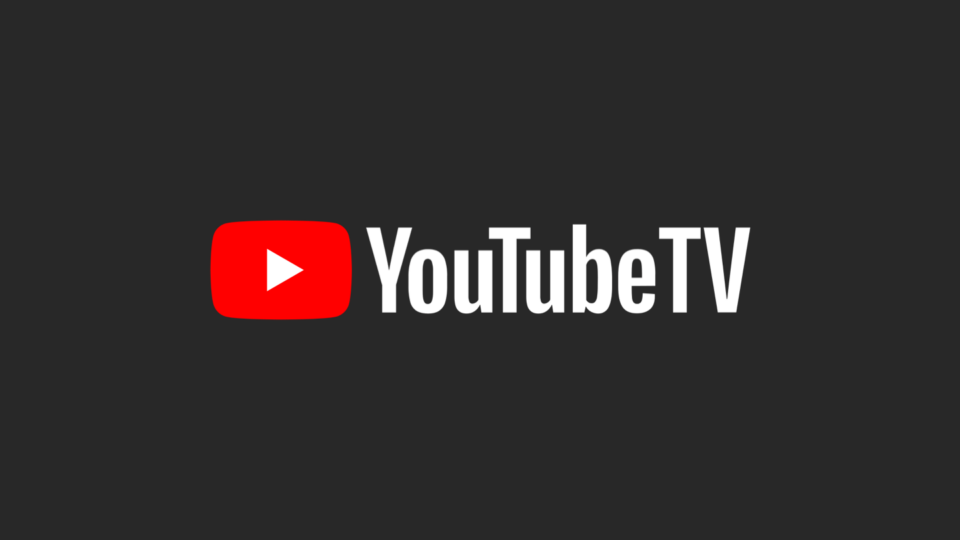 YouTube TV comes to mind when you think about streaming video. Google’s live TV streaming service, YouTube TV, thus basically just makes sense. The target market is those who wish to cut the cord and stop paying for cable or satellite. In the same market as DirecTV Stream, Sling-TV, FuboTV, and Hulu with Live TV, YouTube TV offers streaming TV options. Additionally, YouTube TV offers a distinct set of features that work together to make it quite enticing.

Simply said, YouTube TV is a live streaming service available solely in America. It takes the place of satellite or cable services and may be accessed on phones, tablets, TVs, and computer browsers. It is streamed via the Internet. Additionally, you may virtually watch TV the same manner from any location with an internet connection, whether you are at home and on the go.

When it first debuted in 2017, just a few American cities had YouTube TV available. In 2019, support for all 210 markets was supplied by a significant growth that led to a metamorphosis. Furthermore, it now offers a far wider variety of channels. The four major public broadcasting networks ABC, NBC, CBS, and Fox are among the more than 85 channels that are already accessible on YT TV.

YouTube TV is not an part of YouTube, despite the name; Google manages both as distinct businesses. However, there are some instances when they do overlap, such as with YT Originals, where you essentially just watch a few shows on both platforms. To access both, you’ll need two apps on your streaming apps because YouTube TV and YouTube are different services.

YT TV currently costs $65 a month. The cost of YouTube TV won’t always be as high, though. However. You can purchase a number of add-ons that include extra television shows, movies, and sporting events. Undoubtedly, you’ll have to put in more. It’s innovative and important that YouTube TV now offers the ability to watch some shows and sports in 4K. After the first six months, a second plan that is solely available in Spanish will now cost $35 per month and $25 per month throughout that time. It is made up of the following channels: CNN Espanol, Band, beIN, beIN Xtra en Espanol, Antena-3, NTN 24, Nuestra Tele, TyC Sports, Discovery en Espanol, Discovery Familia, Baby TV Espanol, ESPN Deportes, Nat Geo Mundo, Estrella TV, Fox Deportees, Cine Latino, Pasiones, WAPA América, Cine Mexicano, Sony Cine,

The following are some of the optional YouTube TV add-ons:

The simple answers is that there is a more than even chance that you will be ables to access it to watch YouTube TV if you have a relatively contemporary phone, tablet, TV, or computer. Simple for mobile; YouTube TV works on iPads, iPhones, and Android devices (as long as they have access to Google’s apps).

YouTube TV has remained accessible even though more smart televisions are utilising their own operating systems and apps. On TVs mades by Samsung, LG, Vizio, Hisense, Sharp, and Sony, native apps are accessible. Additionally, YouTube TV is compatible with a wide range of streaming media players. The two most well-liked options in the world, Roku and Amazon Fire TV, are compatible with it. In addition to Google TV and Chromecast, YouTube TV is also available on older models of Android TV hardware like the NVIDIA Shield. Also supported is Apple TV. 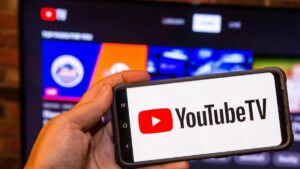 YouTube is now accessible for Xbox One with the most latest Xbox Series X and Series S versions. Additionally, the more modern PS5, PS4 Pro, and PlayStation 4 all enable native YouTube TV viewing. To access this TV, you can also use a web browser like Chrome, Firefox, or Safari.

In 2021, there was a small dispute between YouTube TV and Roku, which may be compared to David and Goliath. The gist of the tale is that there was debate regarding Roku’s ability to create YouTube channels. YouTube TV was another option, which might have been connected to Roku search results, the open-source video codecs used by the operating system, as well as other things. On December 8, 2021, the two businesses reached an agreement to resolve their dispute and keep YouTube on Roku while bringing back the YouTube TV app.

Now that it’s over, I can see how silly and stupid the whole affair was.

The key benefit of a streaming service like YouTube TV is the ability to access the same TV stations you’ve always watched. It’s not the only one, though. You can watch movies & TV shows whenever you want as well. It is possible to get personalised recommendations, which is much more enjoyable than channel-swiping. It goes without saying that this TV can use Google Assistant and perform other absurd tasks.

Take a look at some of the following features of YouTube TV that are the most useful:

“Cloud DVR” is the most notable of all the built-in YouTube TV features. You can “record” a show or a movie on almost all services, not just your own. You may also replay it whenever you want. But most of the competitors charge more for their Cloud DVR services, or at the very least for more storage. On the other hand, Google offers an infinite amount of recordings for no charge. You get access to your recordings for up to nine months as long as your subscription is ongoing. That holds true for presentations, motion movies, live sporting events, and other events. Also knowledgeable about it is YouTube TV. The majority of recordings last a minute longer than necessary. Sporting events are automatically recorded for an additional 30 minutes, and this television can even predict whether they will last longer and record for longer.

Because it is a real tape and the advertisements were broadcast live, they are also clearly captured. So, if you did like, you can ignore them completely.

• A lot of users and devices

One of the more adaptable alternatives you’ll find is YouTube TV. By default, YouTube TV can be streamed to up to three separate devices. When connected to your home network, unrestricted streaming is another advantage of the 4K Plus add-on membership. Additionally, a total of six user accounts are permitted for each YouTube TV account. This is important because it has an impact on suggestions for movies and TV shows. Therefore, neither you nor your children need to see the advice you give. By linking your Google account to YouTube TV, you can select up to five more family members whose profiles are accessible on YouTube TV.

On-demand content is accessible on many of the channels that are available with a TV subscription and can be viewed after it first airs. It might be useful to watch earlier seasons or episodes that were broadcast before you started using the DVR option to record them. In contrast to DVR, you cannot skip the commercials using this.

You can used your voice to control features like choosing a TV channel to watch-live on, starting specific shows, recording an show, or using playback controls like pause, resume, and rewind if you own an Google Home speaker, such as the Google Nest Mini, and use an Chromecast device to access YouTube TV.

The ability to view picture-in-picture on mobile devices is one of their finest features. You can continue watching this TV in a smaller window while carrying out another task in the foreground if you’re using an Android or iOS smartphone. The dynamic as a whole has shifted.

You can navigate between different segments of select YouTube TV news shows with this tool. You can skip to specific news parts inside some broadcasts’ complete recordings, similar to how the main moments in sports are displayed. Currently only accessible through TV apps, this feature will soon also be accessible on mobile devices.

It is simple to cease using YT TV, just like other streaming providers. All you needs to do is go to tv.youtube.com to access your YouTube TV account. Click Cancel membership after going to Settings, Membership, and Manage. However, you won’t instantly lose access to YouTube TV. Up to the conclusion of your payment month, you will continue to have access to YouTube TV on the website and across all platforms. You won’t be ables to watch any live TV after that if the payment doesn’t automatically renew.

All of your saved programmes will be erased if your account is unpaid for 21 days.

YouTube TV is one of the options that, in some ways, works well on mobile devices. Considering the uniformity of the viewing experience across devices and platforms On the other hand, it lacks the offline functionality of other options because it requires Wi-Fi or 4G to function.

Since there are many channels on YouTube, cord cutters like it. To determine whether a channel provides what you’re looking for, you’ll need to review the entire list of channels thats are accessible in your location. YouTube TV might be all you need in the situation. You may want to keeps an eye on FuboTV, Hulu + Live TV, Sling TV, or DirecTV Stream if your preferred network isn’t on the list or isn’t available.

You can decides if YT TV is the best option for your needs by giving it a try. You can test it out fully risk-free without having to pay a monthly subscription fee thanks to Google’s one-week free trial. Make sure to register only using a web browser on your desktop computer. If you attempt to sign up using an Apple or even an Android phone owing to a mobile issue, you might not be able to use the trial option. Although we’re not sure if Google did it on purpose, starting your free trial through a web browser is a definite thing.

What is Possible with Modern Cloud Telephony?